Sorry! This offer is no longer available.

If you've bought Kellogg's Cereal since 2012 you may qualify for cash. 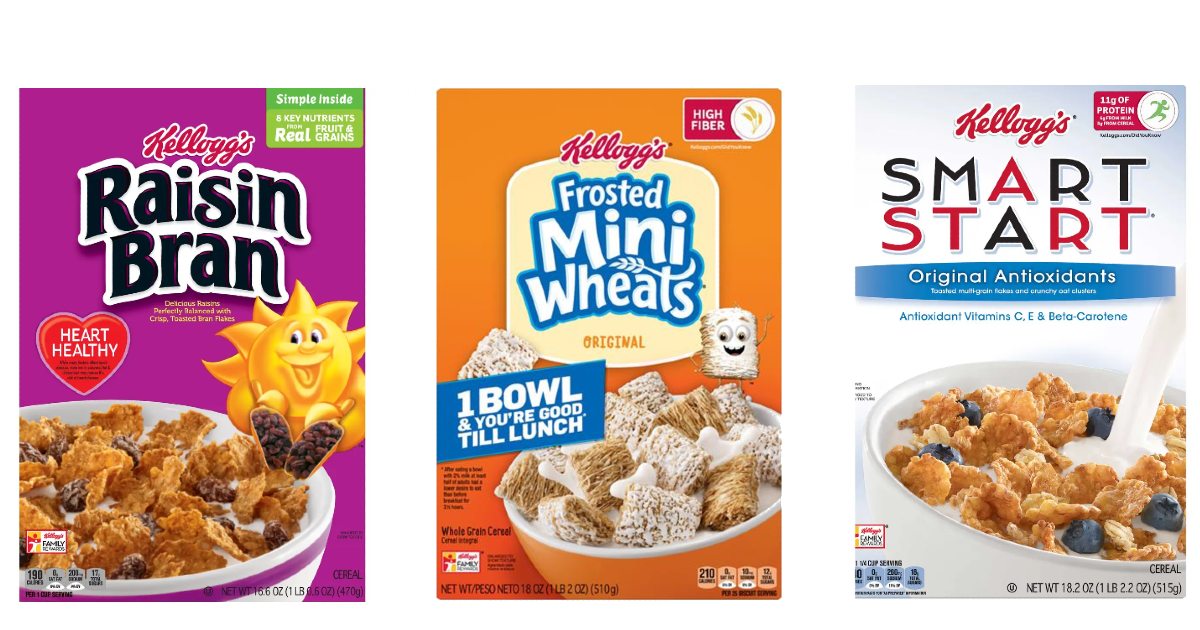 Kellogg's has agreed to pay 13 million dollars in settlement money for a Class Action Settlement for mislabeling products as "heart healthy" and "lightly sweetened". If you have purchase one of the below cereals between Aug. 29, 2012, and May 1, 2020 you may qualify. Avergae settlement amount is estimated to be $16.09.


Submit a Claim Here. You have until September 7, 2021 to file. Only submit a claim if you have really purchased these products.


MySavings.com is not directly affiliated with the manufacturer(s), brand(s), company(s) or retailer(s) of the products listed on this web site, and in no way claim to represent or own their trademarks, logos, marketing materials, or products. removal request form | disclosure